It Takes Us All To Stop Sexual Violence 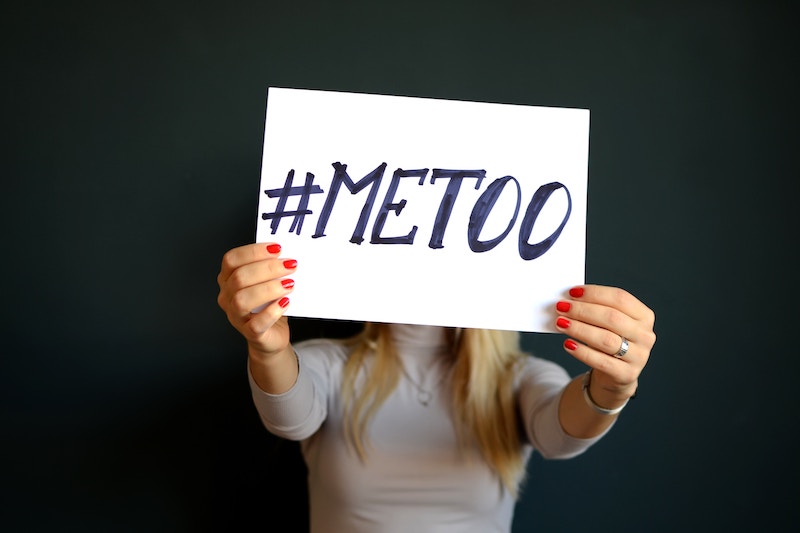 According to RAINN (Rape, Abuse & Incest National Network), there are 433,648 victims of rape and sexual assault on victims age 12 or older each year in the US.

In 2016, nearly 15,000 military members reported unwanted sexual contact in the previous year. More recent reports show that number to be even higher (over 20,000 reports in 2018), with an estimated 70% of cases being unreported.

The #metoo movement is full of stories of victims who are opening up about the sexual assault and harassment they have encountered and it is creating a platform for needed conversation. With awareness and education, we can begin to change the toxic culture surrounding rape and sexual assault.

Consent is a huge topic within the area of sexual assault. Men and women are becoming clearer on how it is defined, what it looks like, and what constitutes rape. This is important because it brings up the larger topic of integrity. With victims of sexual violence still be villainized and false reports of rape, it is certainly an area where integrity needs to be brought back in.

In regards to assaults that seem to be “swept under the rug” by the military, colleges or even corporations, integrity and consent need to continue to be brought to the forefront of the conversation.

Another trending topic in the world of sexual assault is toxic masculinity. The Oxford Dictionary defines this as “a set of attitudes and ways of behaving stereotypically associated with or expected of men, regarded as having a negative impact on men and on society as a whole.”

In essence, when men are taught to “strong” regardless of the cost, they can become entitled, lack empathy, show narcissist traits, or become otherwise emotionally stunted. This can lead to increased violence against others.

Men and women both need to take charge of their own actions, thoughts and beliefs to overcome rape culture. Reducing toxic masculinity, opening up conversations about consent, sexual assault and rape, and having systems in place that honor victims with integrity, are all just a start. But, a start is the only way to make progress.

I found that the sexual assault I faced is only one part of my story. A chain of traumatic events, all before the age of 24, left me questioning everything. I learned that I could be a victim to these tragedies or I could use the obstacles as reasons why I would move forward with success, rather than letting them be excuses for why I failed.

Today I am able to speak about not only sexual assault, not just my experience in the Navy, not just the trials of being a woman, but all of it. We are complete as humans – flaws and all, past experiences that are good or not – they all make us who we are.

I invite you to read my book, Flawed and (Still) Worthy, to hear my story of struggle, loss, and ultimately redemption and love. Get your copy in your preferred format on Amazon today. 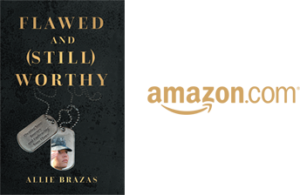